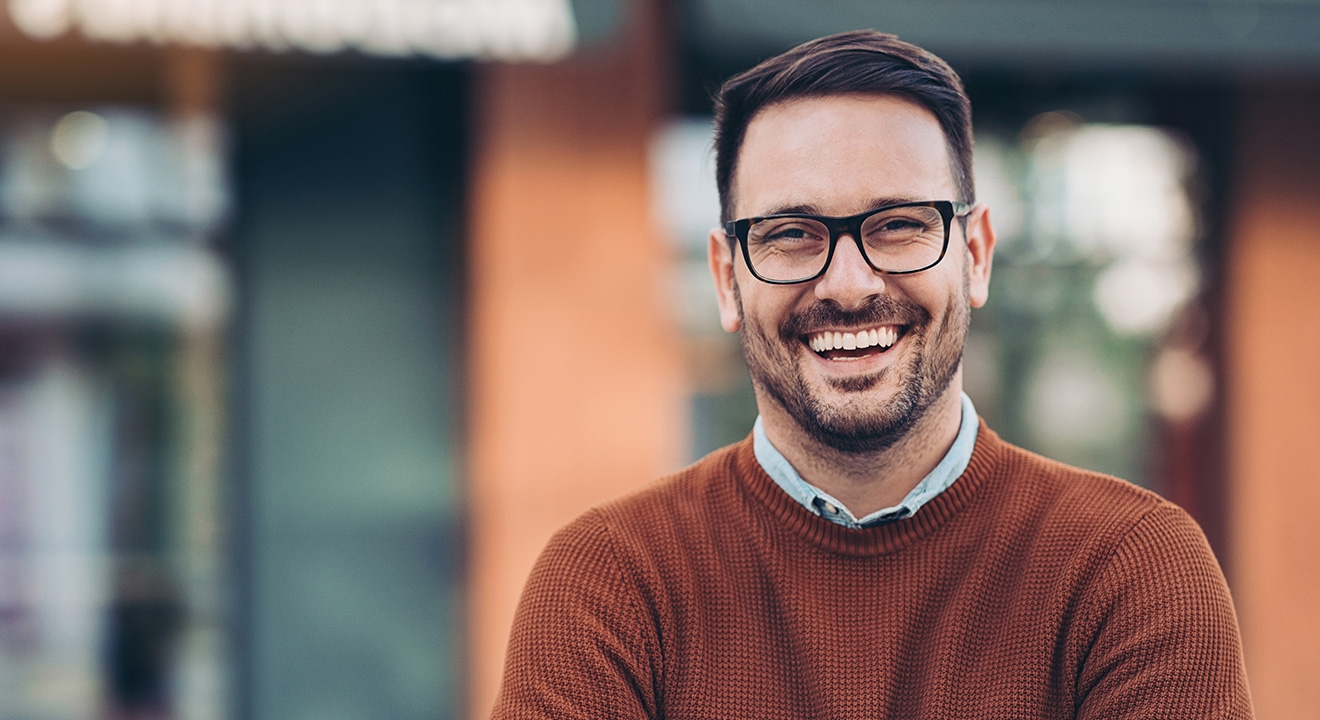 Azoospermia is a condition in which there are no sperm in the ejaculate (semen). About 1% all of men, 10-15% of those who apply for infertility do not have sperm in the semen analysis. There are two main types of azoospermia:

TESE, which is the most important development in infertility treatment, is a method of searching sperm from testicular tissue by open surgery. With this method, small foci of sperm production in the testicles were shown and sperm in these foci were obtained, and it was shown that it was possible to have children by trying the in vitro fertilization or intra-cytoplasmic sperm injection (ICSI) methods with the sperm obtained (Palermo-1992). While TESE was previously performed with the method of taking more pieces from the testis, later with the microdissection (micro-TESE) method using a microscope, less samples were taken and higher success was achieved (Schlegel-1999).

Micro-TESE is a surgical intervention. It can be done with general, spinal or spermatic cord and local anesthesia of the skin. Both testicles can be reached with a small incision made in the midline of the scrotum. Samples are taken from one testicle or both. Under the operating microscope, under 15-25x magnification, sufficient samples are taken from especially full, opaque and large tissues that have a high probability of finding sperm in the testis. The operation is terminated after sperm is found or when it is concluded that sufficient sampling is done. In vitro fertilization can be tried with the sperm obtained in this process, or the sperm can be frozen and used in the future.

While the probability of finding sperm is 35% with the method of taking many pieces of testicular tissue with the naked eye, called conventional TESE, the success of finding sperm under the microscope with micro-TESE has increased to 55%. In cases where sperm is obtained from the testis, the pregnancy rate is around 30-40%.

Anomaly rate increases in genetic tests (karyotype and Y chromosome microdeletion) in azoospermia patients. Therefore, these genetic tests should be performed before using assisted reproductive techniques (in vitro fertilization/vaccination). On the short arm of the Y chromosome, there are 3 regions called AZFa, AZFb and AZFc related to sperm production. Anomaly in any of these regions affects sperm production to varying degrees. In patients without sperm production, AZFa anomaly is seen the least with 5%, while AZFc is seen most frequently with 65-70%.

In the anomaly in the AZFc region, sperm can be found in the semen (38%). In addition, 50-75% of sperm can be obtained after micro-TESE in patients with anomaly in the AZFc region. In complete deficiency in the AZFa and AZFb regions, sperm cannot be found both in the semen and with the TESE procedure. No phenotypic (appearance) anomalies have been reported except for abnormal sperm production in men with Y chromosome microdeletion. Boys with a mutation in the AZF region are also likely to have this mutation more commonly in boys who will be in vitro fertilization. Therefore, genetic examination is recommended for boys from these patients. However, since the AZF region is carried on the Y chromosome, there is no risk factor for girls.

Klinefelter syndrome is diagnosed in 3% of infertile patients and approximately 11% of patients who do not have sperm in their semen. It is usually characterized by severe sperm deficiency or no sperm found in semen analysis. In these patients, the genetics is generally 47 XXY and with the micro-TESE procedure, sperm can be obtained in the testis at a rate of 55%. In addition, it has been shown that if testosterone levels are increased before micro-TESE in Klinefelter patients with low testosterone levels, the rate of sperm finding in the testis can reach up to 77%.

Another important factor in the success of Micro-TESE is the experience of the embryology laboratory, which searches for sperm in testicular tissue.

The patient is discharged on the same day.

As a result of the detailed laboratory examination, it is reported on the same day (2-3 hours) whether sperm is found at the end of the surgery.

The stitches do not need to be removed as they will dissolve on their own.

It is recommended that the patient wears suspension panties for a week.

Physical activity and heavy lifting are not allowed for two weeks.

After a week, sexual intercourse is allowed.